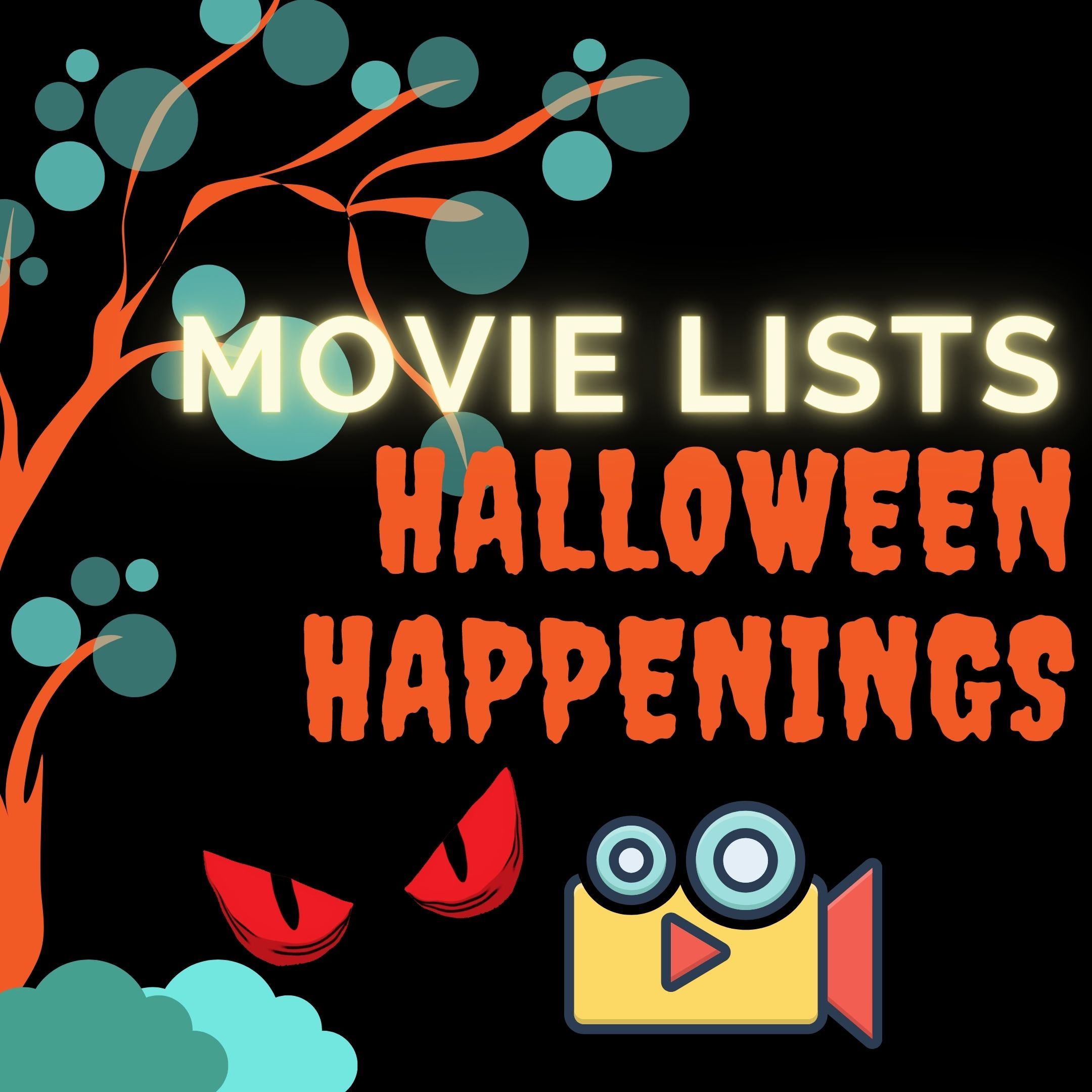 Most Halloween afficionados have seen It’s The Great Pumpkin Charlie Brown and The Nightmare Before Christmas, but what do you do if those tried-and-true favorites are checked out from the library? Try something new, of course! Like traditional animation? Dip into Kiki’s Delivery Service, a gentle story about a witch-in-training in a seaside town sweet enough for even the most nightmare prone audience. Want something a bit spookier from the same studio? Spirited Away features a young girl rescuing her parents from the spirit world. If western animation in the vein of Adventure Time is more your taste, try Over The Garden Wall, a series of shorts about a pair of brothers wandering a mysterious forest. If it’s the staggered, toys-come-to-life aesthetic of Nightmare Before Christmas’ stop motion animation that you love, try Studio Laika’s adaptation of Neil Gaiman’s Coraline, in which a young girl finds a sinister parallel dimension behind the walls of her home, or their original work, ParaNorman, in which a boy must save his town from a witch’s curse. Last but not least, Guillermo Del Toro’s 3D-animated Book of Life celebrates Día de Muertos with joy, color, and style. If you have a teen or tween at home looking for something supernaturally flavored without gore or jump-scares, try Howl’s Moving Castle, Labyrinth, or Jim Henson’s The Storyteller.

Black Christmas (1974): If you’re like me and resent Christmas intruding on Halloween’s time, this film is the perfect holiday crossover event. “As the residents of sorority house Pi Kappa Sigma prepare for the festive season, a stranger begins to stalk the house. One of the earliest examples of a slasher film, this creepy holiday classic is sure to terrify and delight classic horror lovers everywhere.” Kanopy.

Carnival of Souls (1962): “In this surrealist cult-classic, Mary Henry mysteriously survives a car wreck....However, her fresh new start is interrupted by the haunting, relentless presence of a strange man who seems to follow where ever she goes. As her sightings of the man increase, she finds herself drawn to the dilapidated carnival on the outskirts of town. It isn't long before she discovers the terrifying secrets it holds... Kanopy.

Donnie Darko (2001): “Donnie (Jake Gyllenhaal) is a disturbed adolescent... [who] becomes increasingly delusional and convinced the world will end in 28 days.” Kanopy.

Halloween (1978): A classic example of the slasher genre and certainly the scariest film involving William Shatner cosplay; root for Jamie Lee Curtis as she is stalked by the infamous Michael Myers. Hoopla.

Hereditary (2018): “When Ellen, the matriarch of the Graham family, passes away, her daughter Annie (Toni Collette) begins to unravel cryptic and increasingly terrifying secrets about their ancestry.” I saw this in theaters and actively wanted the movie to end because I was that uncomfortable. If that’s a solid recommendation in your book, have at it! Kanopy.

Invasion of the Body Snatchers (1978): starring Donald Sutherland, Veronica Cartwright, Jeff Goldblum, and Leonard Nimoy. The story involves “a San Francisco health inspector and his colleague who discover that humans are being replaced by alien duplicates; each is a perfect copy of the person replaced, only devoid of human emotion.” It’s a chilling movie that gave me terrible nightmares for years and features an iconic final scene that’s truly unforgettable. Hoopla.

Night of the Living Dead (1968): The movie that traumatized me as a kid (thanks, Dad!). This classic, shot right outside of Pittsburgh by George A. Romero, essentially established the modern day Zombie genre. The film follows a group of people stranded in a farm house in western Pennsylvania surrounded by the undead (relatable!). Kanopy.

Suspiria (1977): “A newcomer to a fancy ballet academy gradually comes to realize that the school is a front for something far more sinister and supernatural amidst a series of grisly murders.” The 2018 remake is excellent as well, but it’s not for the faint of heart! Kanopy.

Under the Skin (2014): Scarlett Johansson plays an emotionless alien in disguise sent to abduct men for nefarious purposes. But what happens when she starts to empathize with her victims? A disturbing and surreal film that’s sure to keep you captivated. Hoopla.

Unsane (2017): “A young woman (Claire Foy) is involuntarily committed to a mental institution where she is confronted by her greatest fear - but is it real or is it a product of her delusion?” Kanopy.

What We Do in the Shadows (2014): “Housemates Viago, Deacon, and Vladislav (Jemaine Clement, Taika Waititi, & Jonathan Brugh) are three vampires who are trying to get by in modern society... when their 8000 year-old roommate Petyr, turns 20-something human hipster Nick, into a vampire, the guys must guide him through his newfound eternal life.” Kanopy.

The VVitch: A New-England Folktale (2016): Anya Taylor-Joy stars as a girl whose family is expelled from their Puritan settlement in America and forced to live on the outskirts (conveniently adjacent to the local witch). Kanopy.

Polygon's "What to Watch this Halloween if You Hate Horror Movies"

Polygon's "The 30 Best Scary Movies to Stream this Halloween"