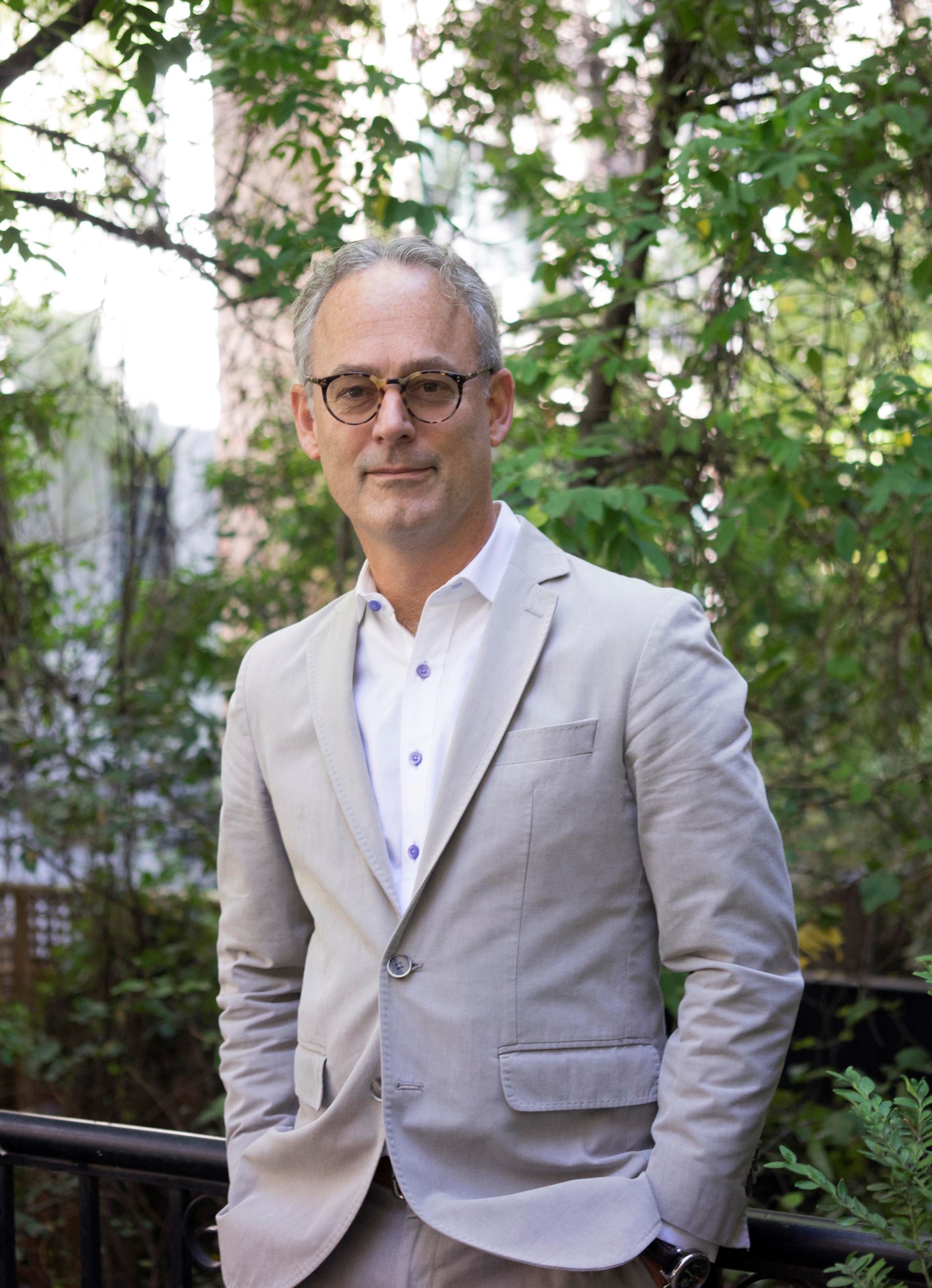 This event is SOLD OUT. There is not a waiting list.

SOLD OUT-General admission tickets to the lecture and book signing are $20 each.

SOLD OUT-VIP Reception tickets to meet Amor at 5:30 pm in the library’s lower level meeting rooms are $50 each (includes admission to lecture and special seating).Amor's books will be available to purchase at the lecture and VIP reception from Riverstone Books. Attendees may also bring their own book.

Born and raised in the Boston area, Amor Towles graduated from Yale College and received an MA in English from Stanford University. His thesis at Stanford, a short story cycle called “The Temptations of Pleasure,” was published in 1989 in Paris Review No. 112.

Mr. Towles’s first novel, Rules of Civility, which was published in 2011, was a New York Times bestseller and was named by the Wall Street Journal as one of the best books of 2011. The book has been translated into over 15 languages, its French translation receiving the 2012 Prix Fitzgerald. In the fall of 2012, the novel was optioned by Lionsgate to be made into a feature film.

Mr. Towles’s second novel, A Gentleman in Moscow, which was published in 2016, has been on the New York Times bestseller list for over 52 weeks in hardcover and was named one of the best books of 2016 by the Chicago Tribune, the Washington Post, the Philadelphia Inquirer, the San Francisco Chronicle, and NPR. The book has been translated into over thirty-five languages including Russian. In the summer of 2017, the novel was optioned by Entertainment One and the British director, Tom Harper, to be made into a 6-8 hour miniseries starring Kenneth Branagh. He is also the author of the ebook You Have Arrived at Your Destination, part of Amazon's Forward collection.

Mr. Towles will join us to discuss his new novel The Lincoln Highway (Viking, October 5, 2021). 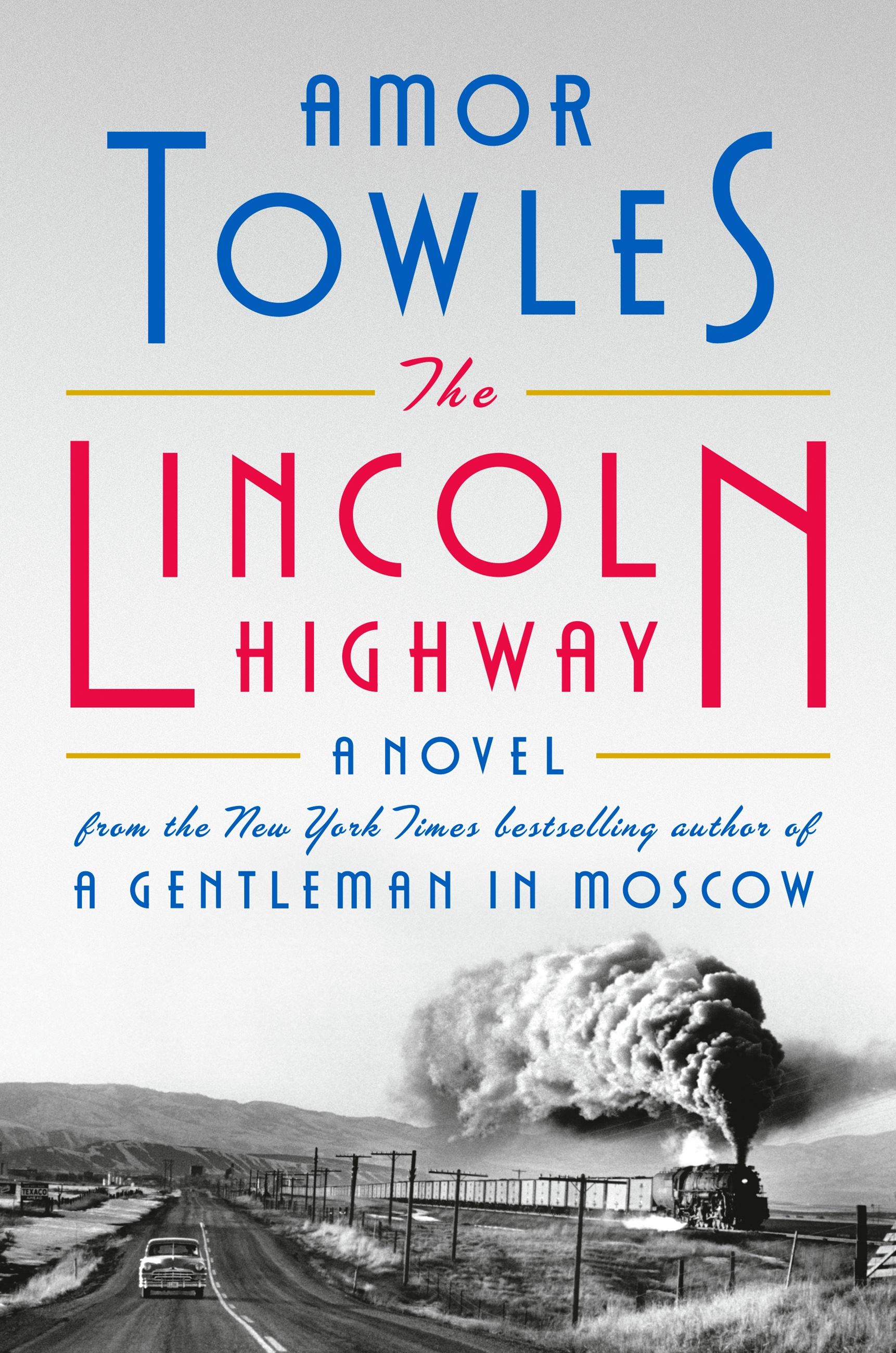